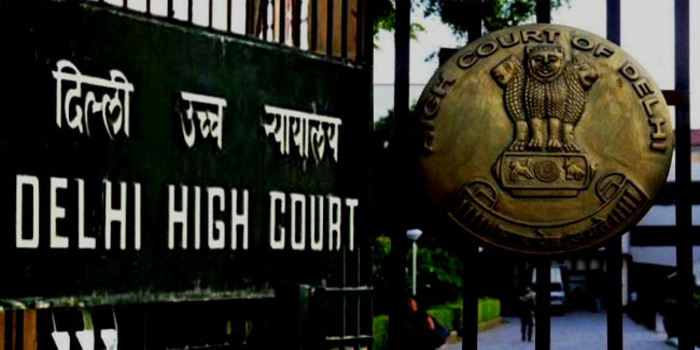 The institution that still presents quill pens to lawyers is ready to consider the propriety of restricting indecent materials on the Internet.
The case, which will go before the Supreme Court on Wednesday, presents a tough challenge to lawyers on both sides: trying to explain cyberspace to justices unfamiliar with the place.

“The court is called upon to apply the First Amendment to a form of communication it, in effect, knows nothing about, or at least has no hands-on experience with,” said David Sobel, a lawyer for the Electronic Privacy Information Center.

At issue is the constitutionality of the Communications Decency Act, the first attempt by Congress to regulate the freewheeling global computer network.

A three-judge court in Philadelphia blocked the law from taking effect shortly after it was enacted last year. The judges ruled the law would wrongly deny adults access to material that may be inappropriate for children.

The Supreme Court is expected to rule by July.

Interviews with current and former court employees, who insisted on anonymity, suggest that the Internet remains mainly a mystery for all nine justices. Lawyers arguing both sides of the case have tried to clear that hurdle by using their briefs as teaching tools.

They are also counting on input from the justices’ clerks.

“There is a hope on both sides that the law clerks to the justices will play an unusually pivotal role in deciding this case,” said Andrew J. Schwartzman, a lawyer representing the Citizens Internet Empowerment Coalition.

“The clerks … are likely to be very comfortable with this technology, and we hope they will be sitting down with their justices and explaining some of those concepts.”

Each justice has three or four law clerks — young lawyers chosen from among top graduates of prestigious law schools — who spend a year as research assistants.

While none of the justices is known to be a regular Internet user, computer technology is not new to them.

Justices John Paul Stevens and Clarence Thomas are veteran telecommuters, using word processors and facsimile machines to keep in touch with their chambers from home when the court is not in session.

But their computers are connected only to the court’s stand-alone system. For security reasons, their machines are not linked to computers outside the court’s stately workplace on Capitol Hill.

All justices except David H. Souter have computers in their offices.

And even though his office is not computerized, Souter has demonstrated an awareness of the technology. Last June the court struck down part of a federal law aimed at restricting children’s access to indecent programming on some cable stations. Souter’s opinion contained what is believed be the first Supreme Court citation of material from the Internet.

In that opinion, Souter fretted: “In my own ignorance I have to accept the real possibility that if we had to decide today just what the First Amendment should mean in cyberspace we would get it fundamentally wrong.”

Now that the cyberspace issue is before the court, lawyers are scurrying to help the justices get it right.

A coalition led by the American Civil Liberties Union filed a friend-of-the-court brief in the form of a CD-ROM. It demonstrates what the Internet is about and includes links to cyberspace sites.

Court employees would not say whether any justices have looked at the “brief.”

If so inclined, the justices can also rely on the lower court’s opinion, which is, in part, an Internet primer. 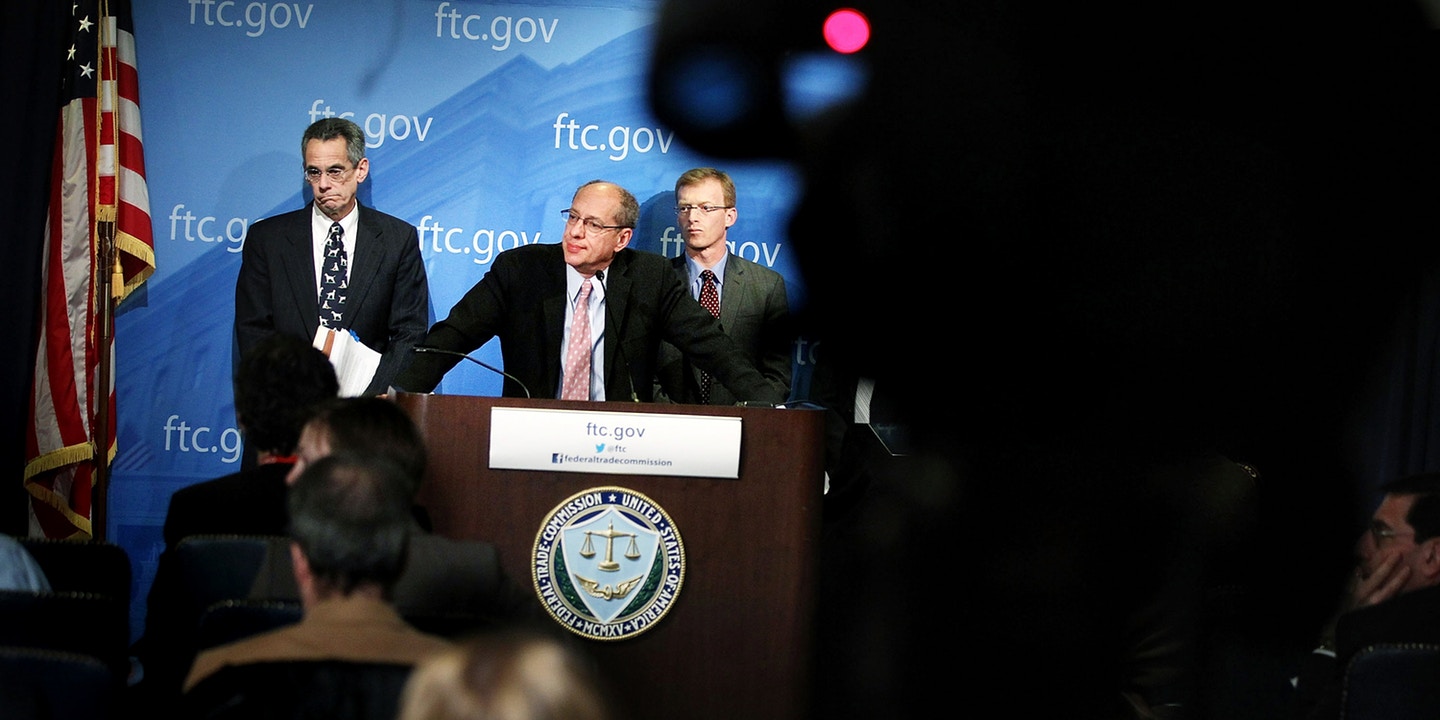 The Federal Trade Commission, wrestling with a proposed $4 billion merger of Staples and Office Depot, took the unprecedented step today of opening up the Internet to public comment after a Ralph Nader group petitioned it.
The unusual action could add a new element to the decision, in which Office Depot and Staples have sought to make their case for merger through full-page advertisements in major newspapers.

“Awesome,” said James Love of Nader’s Center for the Study of Responsive law, who had written the petition, as he looked at the page. “I believed this is the first time the FTC has ever used the Internet to seek consumer comments on a merger.”

On Monday the commission voted 4-1 to ask a Federal District Court to block the merger of the two office superstores. Then Office Depot and Staples added a new dimension Wednesday with a highly publicized agreement to sell 63 stores to the other player in the office superstore field, OfficeMax.

Now the FTC is trying to decide whether to accept the divestiture and permit the deal to go through.

The new channel for public comment is easily reached from a link on the FTC home page at www.ftc.gov and marks another expansion of the commission’s presence on the Web, which has grown in the past year to include speeches, rulings and other information.

But in the past, although the FTC invited comments to its consumer complaint bureau on its Web page, it made no similar invitation on merger cases.

Then the Nader group asked the FTC to permit public comments on mergers, both generally and with a specific focus on the Staples case.

Until now public comment at the FTC has been a narrow affair. Senior officials there held the view that public comment need be considered only very late in the process, and when it was invited, there was not much. Even highly publicized cases, such as the deal that created media giant Time-Warner, drew only dozens of comments. 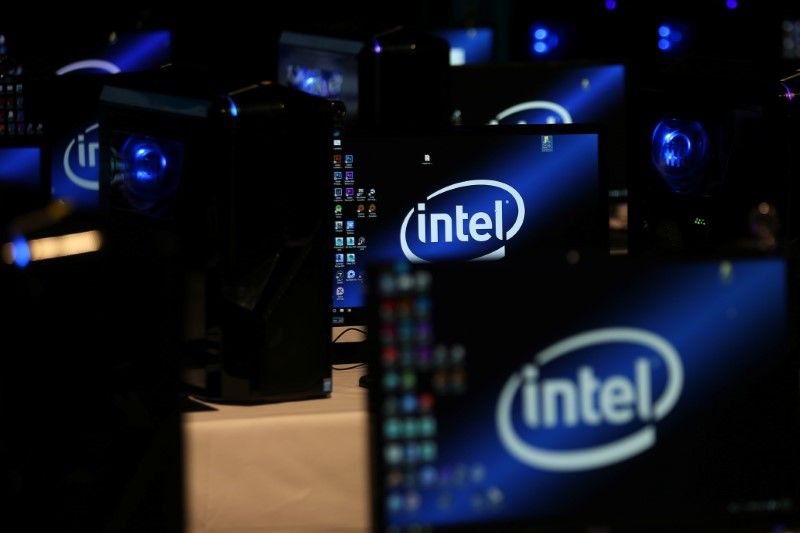 The chip — which combined Intel’s MMX multimedia technology with its existing Pentium Pro processor — would run at speeds “well above” the current top speed of 200 megahertz, Miller confirmed.

Last month Intel demonstrated a chip running at 400 megahertz at a technology conference in San Francisco.

Miller said the demonstration chip was not a Pentium II, but showed Intel had “head room” to raise speeds in future processors.

Pentium II would debut in PCs geared for producing 3-D graphics, complex simulations and special effects for movies. “This chip will open up new areas of visualization for the PC,” said Pat Gelsinger, Intel chief of desktop products.

Intel was expected to need faster chips to maintain its edge over challenger Advanced Micro Devices, which plans to launch a high-speed chip of its own in the second quarter. AMD has said its K6 chip will be faster than the 200 megahertz Pentium Pro now at the top of Intel’s line.

NASA Spacecraft to Search for Water on Moon – SUNNYVALE 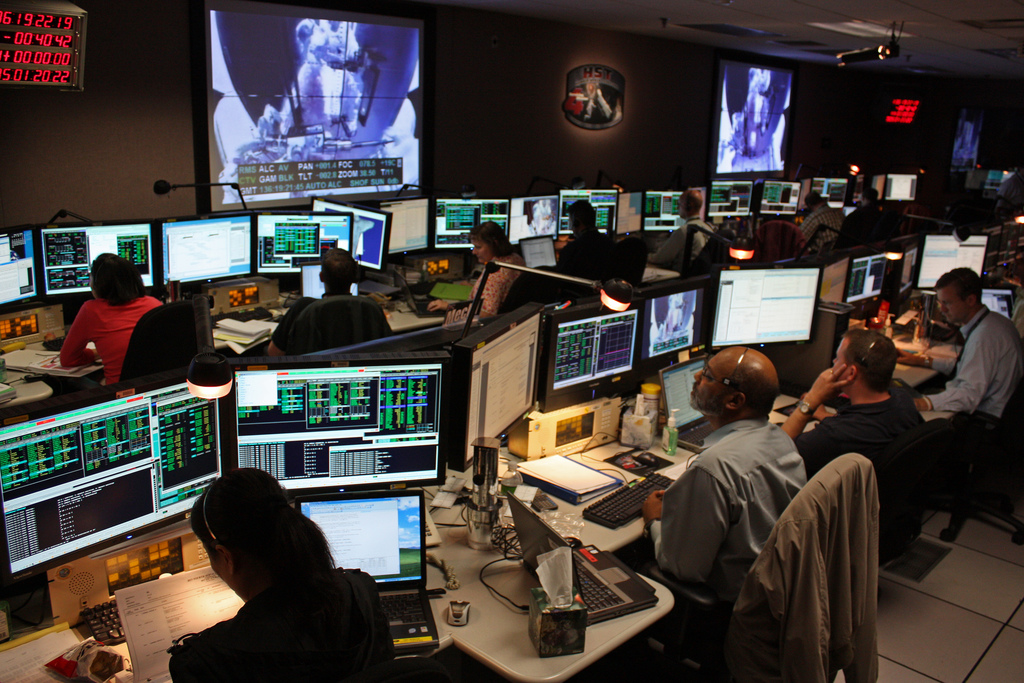 NASA unveiled on Wednesday the Lunar Prospector, a low-cost, unmanned spacecraft due for launch in September, and scientists hope the mission will settle the question of whether there is water on the moon.
Lunar Prospector will mark the National Aeronautics and Space Administration’s (NASA) first mission to the moon since the six Apollo landings between 1969 and 1972.

The simple spacecraft, 4-1/2 feet high and weighing 660 pounds when fully fueled, was shown to reporters at the Sunnyvale facility of Lockheed Martin Corp, which built it.

The mission is part of NASA’s Discovery program, which stresses lower-cost, more frequent scientific missions. NASA officials are proud that the total cost of the Lunar Prospector mission — including launch, mission operations and data analysis — is $63 million, a fraction of the price of some of its previous projects.

Lunar Prospector will circle the moon in a polar orbit for a year, mapping the entire surface of the moon from an altitude of 60 miles.

Although astronauts have walked on its surface, NASA officials say there is much we do not know about Earth’s nearest planetary neighbor.

“Many people are under the impression that we’ve been there and we’ve done that. That’s not true. More than 75 percent of the moon’s structure and composition has never been mapped,” said Scott Hubbard, Lunar Prospector mission manager at NASA’s Ames Research Center in Mountain View, Calif.

Interest in the Lunar Prospector is high because of the revelation in December that the moon, previously thought to be bone-dry, may contain water.

Scientists who analyzed radar signals from Clementine, a Defense Department spacecraft that orbited the moon in 1994, said they suggested the presence of water ice in a deep basin near the lunar south pole. Ice crystals may be mixed with dirt there, they said.

Lunar Prospector should confirm whether or not there are water ice deposits in the polar regions of the moon, NASA says. The spacecraft carries a neutron spectrometer which detects hydrogen that scientists said would almost certainly be in the form of water.

“Lunar Prospector will tell us for sure. If there’s a cup of water in a cubic yard of moon dirt, we’ll find it and then we’ll really know,” Hubbard told a news conference.

If there is water on the moon, some scientists have suggested, it could pave the way not only for a human colony there but could also be separated into hydrogen and oxygen and used as rocket fuel, enabling the moon to serve as a staging post for missions to distant planets.

“If there’s water, I think the impetus to go back to the moon with man will be very great,” Alan Binder, principal investigator for the Lunar Prospector project at Lockheed Martin, said.

Any water found on the moon would have come from comets striking its surface because the moon itself does not have water, Binder said.