A senior official of the Ministry of Skill Development said that at present more than 723 Prime Minister Skill Centers are running in 638 districts falling in 513 parliamentary constituencies of the country.

New Delhi. Gradually the right Pradhan Mantri Kaushal Vikas Yojana is being successful in attracting youth towards employment-oriented training. Uttar Pradesh has topped the country in skill development of youth. It is a big thing that a large number of women are taking advantage of this scheme. According to the data of the Ministry of Skill Development, more than 92 lakh youth have been trained under this scheme started five years ago, of which 39 lakh are women and 38 thousand are disabled. The government’s effort is to set up skill development centers in every district of the country in the coming years and prepare trained youth according to local needs. 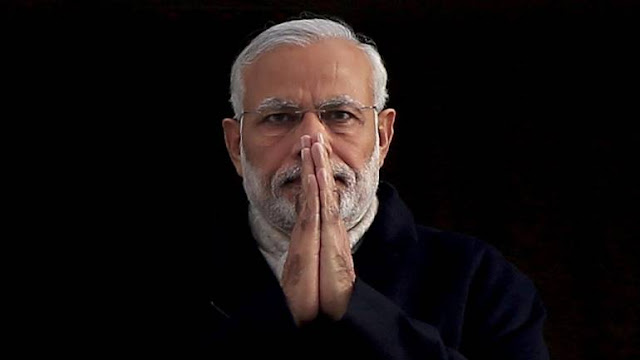 Uttar Pradesh ranks first in the country in preparing trained youth. So far, 1.3 million youth have undergone skill development training. At the same time, eight lakh youth have taken training in Maharashtra, seven lakh in Rajasthan and 6.5 lakh in Madhya Pradesh. The field of electronics and hardware has been the first choice of the youth, while clothing and apparel have emerged as the second choice.

Over 723 skill centers running across the country

A senior official of the Ministry of Skill Development said that at present there are more than 723 Pradhan Mantri Kaushal Kendras operating in 638 districts covering 513 parliamentary constituencies of the country, where good infrastructure, as well as good placement facilities, are available. For this, in addition to preparing 89 new Prime Minister Skill Development Centers in 85 districts of 53 parliamentary constituencies soon. This will make it easier to achieve the goal of opening at least one skill development center in every district of the country. Along with this, there are also plans to start training courses for youth in new fields like Artificial Intelligence, 3D Analytics.

Apart from giving employment training to trained youth in the country, now the government is trying to prepare them for jobs abroad. Finance Minister Nirmala Sitharaman has announced to prepare a new plan for this with the Ministry of Health and Ministry of Skill Development. According to him, there is a great demand of doctors, nurses, teachers and trained youth in the world. For this, along with training the youth, knowledge of the language of the respective countries will also be given.