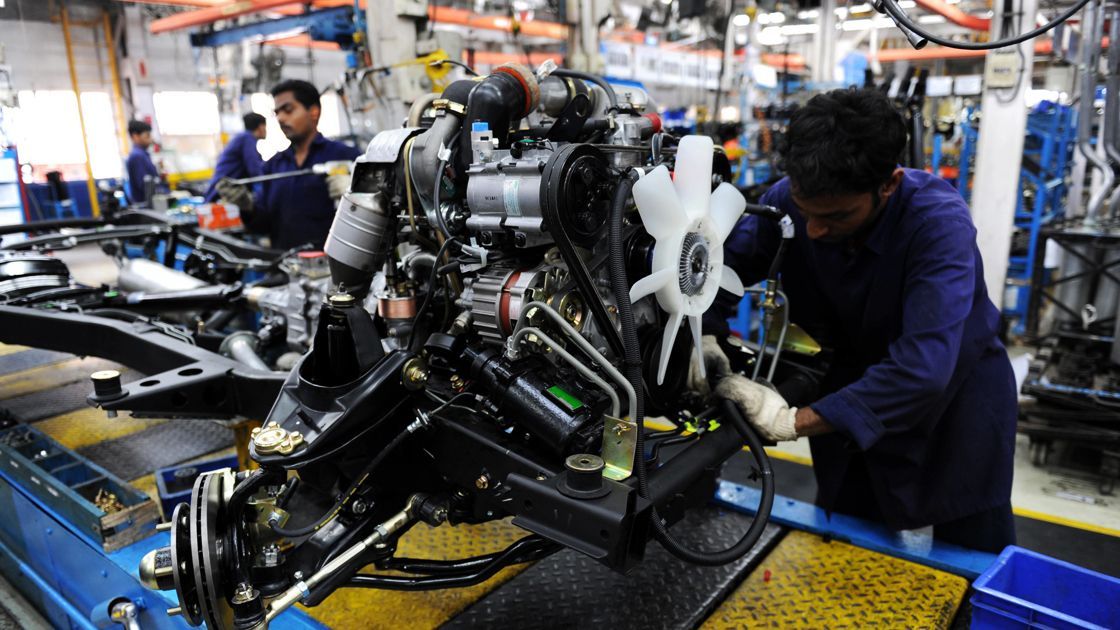 General Motors settled a three-week strike with its workers in Canada on Tuesday, resolving a power struggle over job security that had idled more than 46,000 workers across North America.

The Canadian Auto Workers’ 26,300 strikers were expected to ratify the agreement in a vote Wednesday, and they could be back at work by the end of the week.

Once the Canadian plants resume production, GM should be able to start bringing back nearly 20,000 U.S. and Mexican workers laid off because of strike-related disruptions. But it will take time for the Canadian plants to produce and ship the parts that other plants need before they can bring all their workers back — a GM source said two to three weeks. In the meantime, additional layoffs are expected.

To the union, the lengthy negotiations were a ground-breaking and successful challenge to GM’s ability to decide on its own whether to sell plants and to “outsource” — farm out union work on auto parts to cheaper independent suppliers.

Now the automaker confronts similar talks with its workers in the United States. Negotiators for the United Auto Workers and GM met Monday in Detroit after a weekend recess, and the talks are expected to intensify now that there is a settlement in Canada.

CAW President Buzz Hargrove, who led the union bargaining team, praised the proposed three-year contract as “a precedent-setting agreement that should set a new standard for corporate conduct” in regard to outsourcing.

Dean Munger, GM Canada’s chief negotiator, said the tentative deal was good for the carmaker, which had pushed hard for cost-cutting provisions in a new contract.

“This is a good agreement and it fits our business needs,” Munger said.

Hargrove said the agreement largely followed the pattern of a pact signed earlier with Chrysler Canada in which the company agreed on limits to outsourcing. He said GM, during the talks, reversed decisions to outsource 1,800 union jobs in Canada.

GM agreed to some limitations after winning the union’s acknowledgement that GM’s competitive needs differed from Chrysler’s.

Hargrove said the union would go along with GM’s plans to phase out or sell parts plants in Windsor and Oshawa, Ontario, but it bargained for financial protection for the 3,500 workers at the plants.

Workers who want to leave would be offered a buyout of roughly $31,000 in addition to any regular pension benefits they were due, he said.

Regarding wages, Hargrove said workers would receive an increase of roughly 10 percent over the three-year life of the contract, including cost-of-living allowances.

“I am absolutely elated,” Hargrove said. “I do not believe this in any way inhibits General Motors’ ability to continue to build quality cars and trucks. … But we’re going to continue to fight for our rights.”

He said the settlement was “the first major challenge to the total and complete right of management to do as it saw fit” on issues like outsourcing.

But Hargrove said even with a favorable deal in place, union members understand there will be a potential for job loss.

“We’re simply making sure that General Motors doesn’t sell our jobs to the highest bidder,” he said.

GM added 1,560 workers in the United States and Mexico to its strike-related layoff list Tuesday, raising the total to 19,931.

Tuesday’s layoffs resulted from partial shutdowns of four Delphi Packard Electric Systems plants in Mexico and three in Ohio — in Warren, Austintown and Vienna. In addition, 341 workers were laid off at GM’s engine plant in Livonia, Mich.

GM said Tuesday that its Lordstown, Ohio, assembly plant will have at least its third shift laid off starting Friday. The plant produces the Chevrolet Cavalier and Pontiac Sunfire twins.