NEW DELHI:  Andhra Pradesh is not on the list of states selected under the Atal Bhujal Yojana, Union Minister of State for Water and Energy Ratan Lal Kataria said today. Asked by YSR Congress parliamentary leader V Vijayasai Reddy, the minister replied in Rajya Sabha on Monday. The project, which will be implemented in Gujarat, Haryana, Karnataka, Madhya Pradesh, Maharashtra, Rajasthan and Uttar Pradesh, has been proposed for the maintenance of groundwater with public participation. 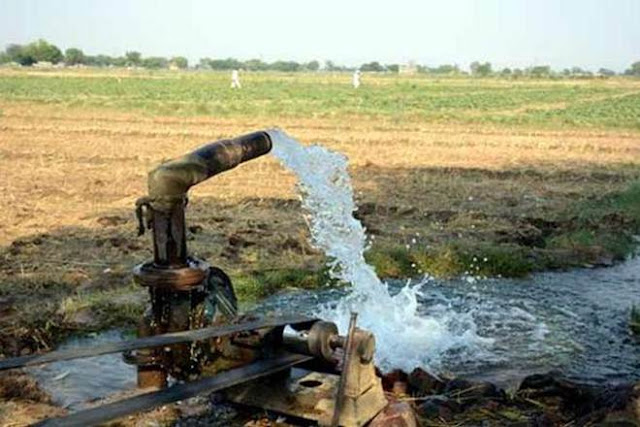 In those districts, there are 11.50 lakh PNG connections to be provided

two districts of Krishna and Sripotti Sreerama in the Nellore districts. Asked by YSRCP MP Margani Bharat, he replied on Monday. At least 11.50 lakh piped natural gas (PNG) connections need to be provided in these four districts.

under the GST compensation scheme for Andhra Pradesh for the October-November 2019 period. 682 crore, but Rs 387 crore has been released, Union Finance Minister Anurag Thakur said. He was responding to a query by YSRCP MP Lau Sri Krishna Devarayas.

District Co-operative Banks, which have been converted to gross NPAs by the end of March 2019, constitute 11.85 per cent of  total loans, Union Finance Minister Anurag Singh Thakur said. He was responding to a query by YSRCP MPs Kotagiri Sridhar, Bellana Chandrasekhar and Adala Prabhakar Reddy.

YSRCP MP Wanga Geetha Vishwanath urged the Center to take steps to ensure the AP Direction Act is approved soon   . She spoke on the subject at ZeroOver Monday. Recently, in the wake of increasing scandals on women, the AP government said the direction of the law. For this purpose, special police stations, well-trained staff are available, and the appointment of public prosecutors.

Entrepreneurship and Personal Development course- What does it have to do?