The municipal authorities suffer from the arbitrariness of the contractors; A delegation of corporations ran to the commissioner

The corporations of the ruling Mahavikas Aghadi in the Municipal Corporation have suffered due to the arbitrariness of some contractors. 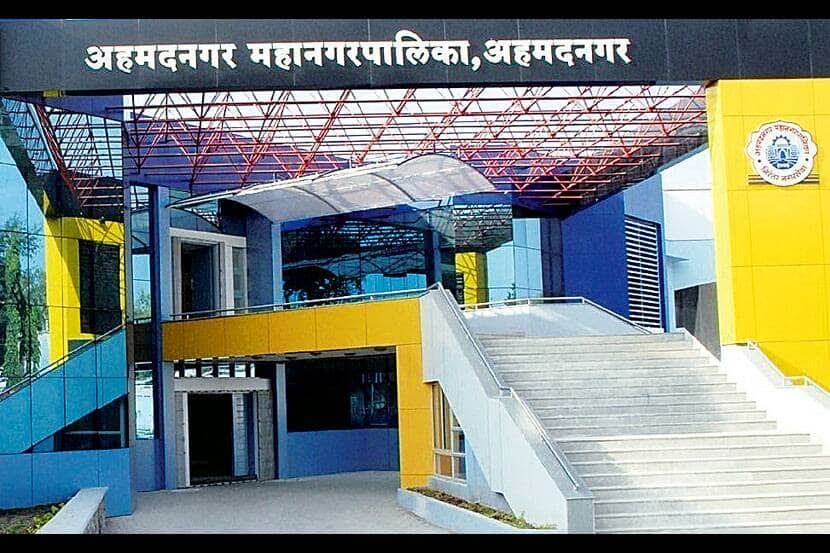 Although the mayor and Congress, the PNC corporations made separate statements, they all met with the commissioner. signed by Parveen Abid. Representing Shiv Sena were the mayor’s husband, Sanjay Shendge, and Shyam Nakade.

The statement says that while the works of the corporation are carried out, the contractors carry out development works by filling out various tenders. However, after giving the order to start the works, not carrying out the works in the terms and conditions, not finishing the works in the stipulated time, keeping the works partially started, keeping them closed for several days. This is affecting development work in the city. Therefore, such contractors should be terminated and their work stopped, they should be blacklisted, they should be investigated, payments should not be made until the investigation is complete, their current offer should not be accepted, and if accepted, they must be cancelled. . Commissioner Gore assured the delegation that a decision would be made after inquiring about the contractors and inspecting the site.

There have been complaints before

The then deputy mayor Malan Dhone had filed a similar complaint with the commissioner a few months ago. Commissioner Gore had called a review meeting after similar complaints were filed against Dhone earlier, but the arbitrariness of the contractors was not reduced. The corporation only sends a notice to the contractor in question, but no further action is taken. As a result, the work costing crores of rupees is stalled.

The representatives of the people, the corporations try to get the urbanization works approved. Funds are available for this. However, some contractors bid for less than the estimated cost. The administration is forced to approve such tenders, often with the intention of harassing the businessman or parliamentarian in question. This is also due to mutual disputes between the contractors. But it is not the case that the corporation has blacklisted a contractor.