In view of the increasing infection of Corona in Uttar Pradesh, Saharanpur District Hospital has been installed a state-of-the-art machine. This machine can be used to test the corona within an hour. It was becoming very difficult to test the people coming to the district hospital without a machine. 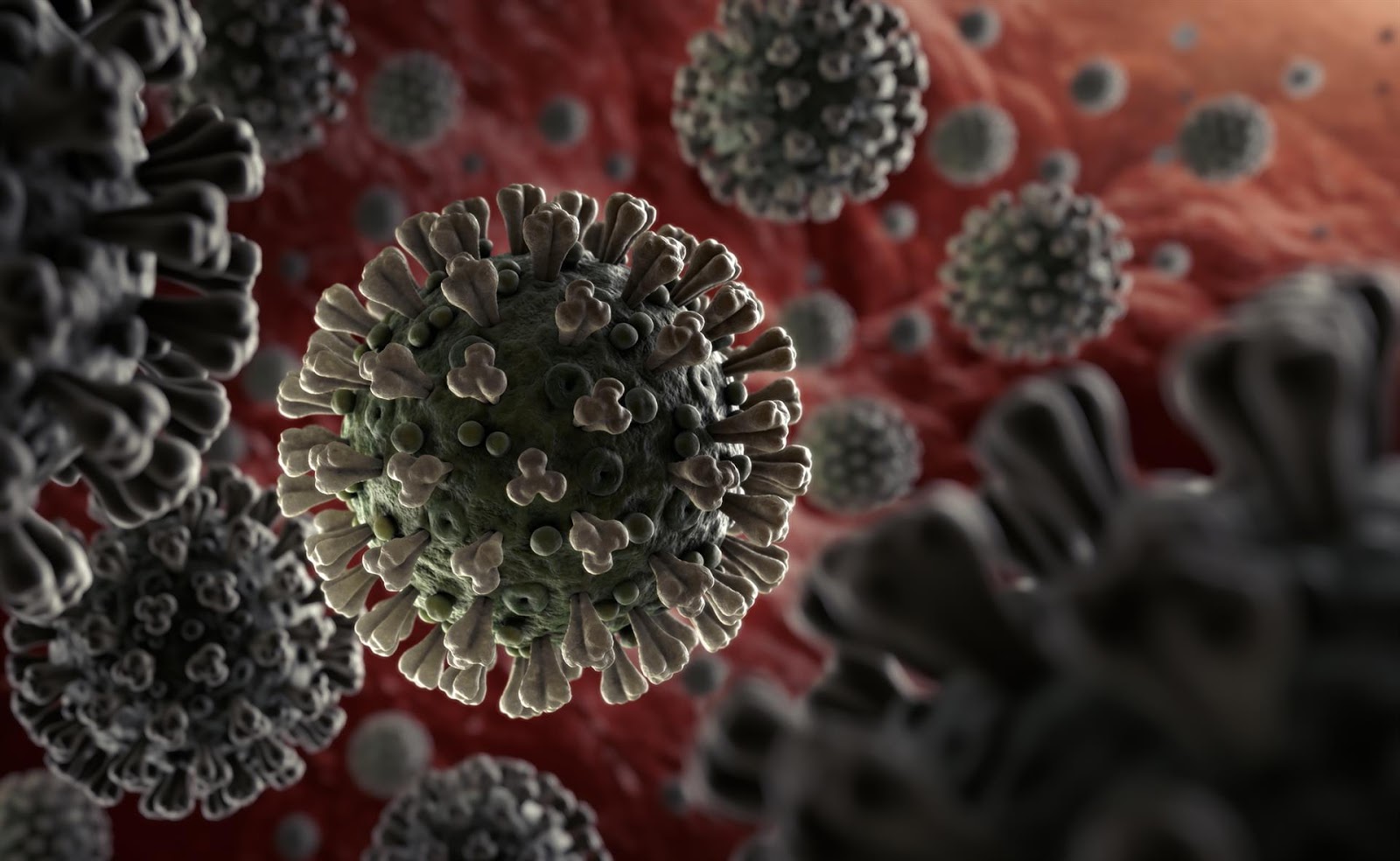 Saharanpur A state-of-the-art machine has been installed in the Saharanpur District Hospital to check the corona virus. This special machine has been installed in the lab department room located in the district hospital. With the help of the machine, the corona investigation report of the suspects will come within an hour. Till now, test samples of corona patients from Saharanpur were being sent to labs of other districts.
The state-of-the-art machine for testing the corona virus will test such patients coming to the district hospital, who will have to undergo emergency treatment or operation. If this machine is used in two shifts, then 50 corona test reports can be obtained from this machine in 24 hours. The district hospital has breathed relief from the installation of this machine. It was becoming very difficult to test the people coming to the district hospital without a machine. 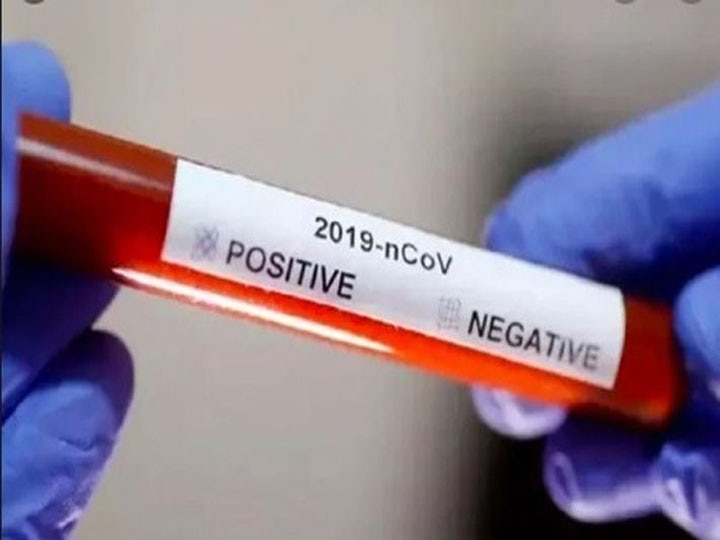 Number of corona infected crosses 10,000 in UP, virus continues to spread in districts 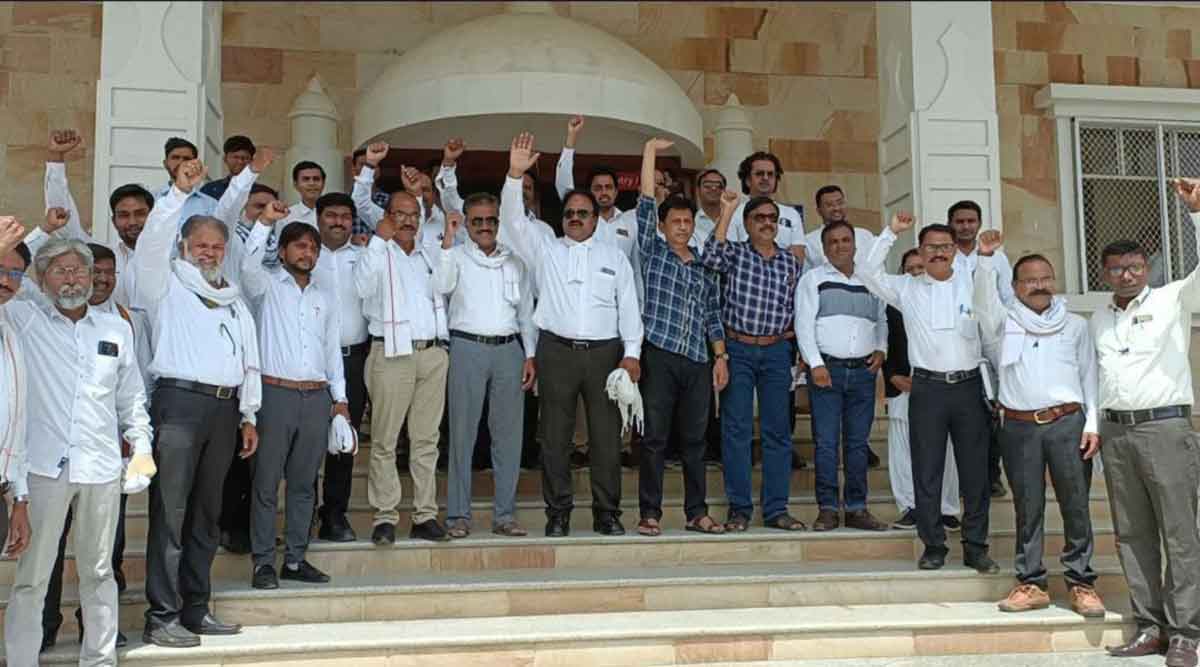 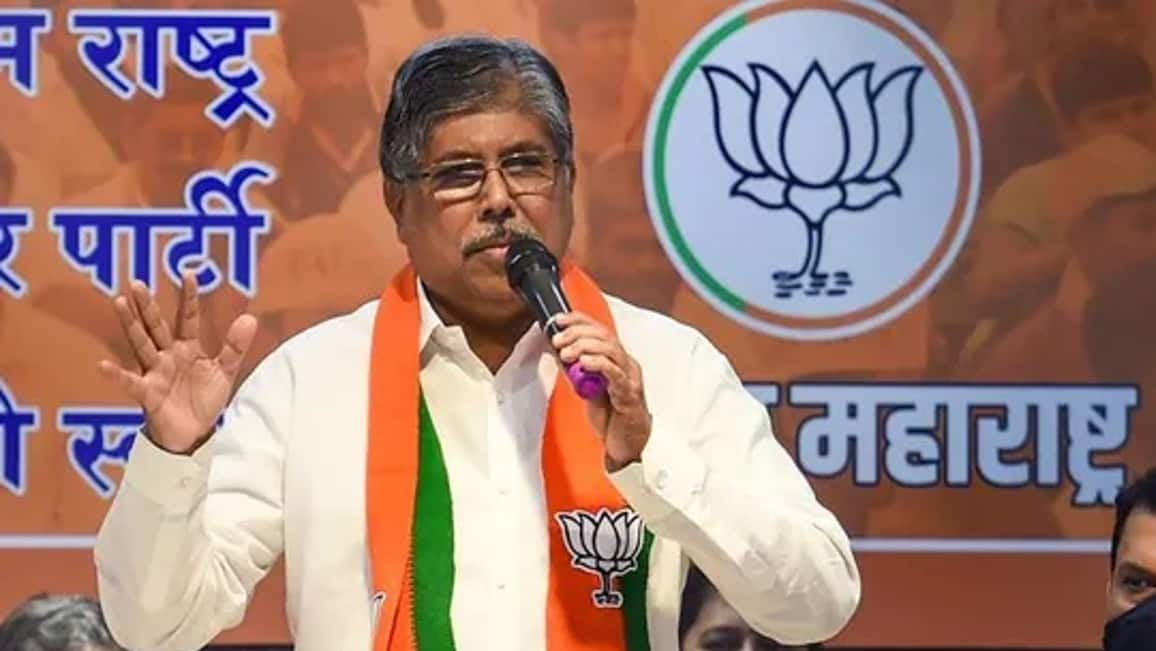 State BJP Chairman Chandrakant Patil, while speaking to reporters at the state office in Mumbai on Thursday, expressed confidence that the state BJP will compete and win the third seat in the Rajya Sabha if the central leadership of the Bharatiya Janata Party gives the order.

“Considering the strength of the BJP in the Assembly, two party candidates are easily elected in the Rajya Sabha elections. Other than that, BJP can win the third seat thanks to the additional votes. As the party’s central leadership is making a decision regarding this election, further action will be taken as per your instructions,” Patil clarified. Patil made this statement when questioned by a reporter about the fact that a Shiv Sena candidate may be elected in the Rajya Sabha elections and another candidate is running. for the sixth seat.

“It is a question of what Shiv Sena should do in this election. However, it should be noted that in Rajya Sabha elections, due to the priority voting system, sometimes the original candidate loses in an attempt to contest two candidates. Patil said.

Asked about the ED raid on the residence of Shiv Sena leader and Transport Minister Anil Parab, Patil said: “The Central Investigation Agency is working independently within the framework of the Constitution. We are not going to comment. about that,” she replied.

Seeing that no action was being taken against then Home Minister Anil Deshmukh, Jayashree Patil went to the High Court. It should not be forgotten that based on his request, the High Court ordered an investigation of the CBI and action was taken. The court door is open to all. If Shiv Sena feels bad about the action taken by the central authorities, they should seek redress in court,” said Chandrakant Patil.

“We spoke in a rural way about NCP MP Supriya Sule, expressing her outrage that the OBC government is not taking back the OBC’s political reserve by completing the triple test. The OBCs who expressed this sattvic anger out of love for society were happy about it. There’s no point in disrespecting Supriya Sule or any woman. We shouldn’t make a fuss about the opinion we’ve expressed,” Chandrakant Patil said while speaking about the criticisms made of yesterday’s statement.

It will be cold in summer! Make your car air conditioner shine, read these important tips once