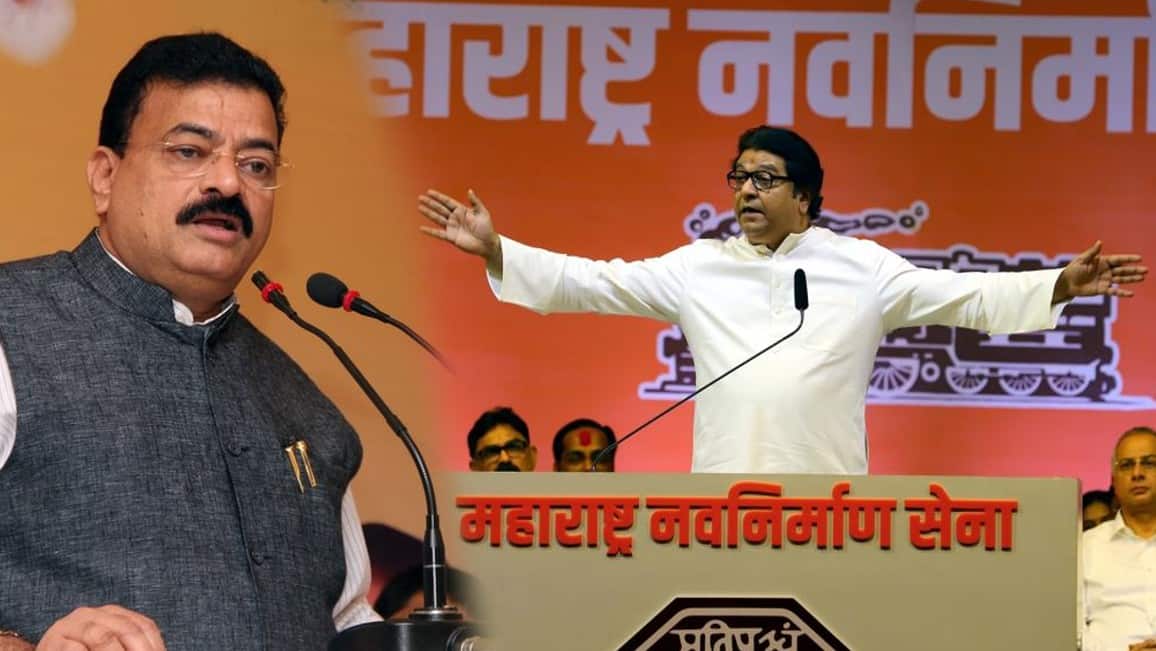 Ayodhya’s tour was a relief to some. For this, a protest trap was set and logistics were provided from the State itself. Therefore, he decided not to go to Ayodhya, in such words Maharashtra President Navnirman Sena Raj Thackeray clarified the role behind the postponement of the Ayodhya tour on Sunday. Shiv Sena MLA Bhaskar Jadhav has praised the Raj Thackeray meeting while the Mahavikas Aghadi leaders were recording the reaction after this Raj Thackeray meeting. Speaking to the media, Bhaskar Jadhav advised Mahavikas Aghadi leaders and supporters to watch Raj’s speech with political fervor instead of harassing him.

The picture is that Jadhav, who is an MLA from Shiv Sena, was very impressed by Raj’s speech. “There are many hidden meanings in Raj Thackeray’s speech. Yesterday’s speech by Raj Thackeray should be taken seriously. It should be taken seriously,” said Bhaskar Jadhav. Indeed, the speech that Raj Thackeray delivered yesterday must be taken in a politically mature and highly ideological manner. You have to look at that speech as a mature politician. Couldn’t Chief Minister Yogi Adityanath have silenced the BJP’s Brijbhushan Singh? That’s what they said. There is no need for anyone from Maharashtra to take over,” said Bhaskar Jadhav.

“From this (from Raj Thackeray’s statement to cancel the tour) it is clear that the BJP has different teeth to show and different teeth to eat. What is the true nature of BJP, Raj Thackeray recognized the nails he drew in time So I need to take this speech with political fervor. It needs to be taken seriously, he says,” said Bhaskar Jadhav. “In particular, I would like to make an appeal to all the people of Mahavikas Aghadi so that no one brings up the topic of the speech of Raj Thackeray’s yesterday or his canceled Ayodhya tour, no one should make fun of him,” said Bhaskar Jadhav.

“BJP was doing team GB, team C. So team C should look at this meeting today with a view to getting rid of BJP. Raj is not to be looked down upon,” said Bhaskar Jadhav. “MIM is team B. Owaisi said no one should not comment on any of Raj’s statements. This means very deep,” said Bhaskar Jadhav.

An increase in the number of monkeypox patients worldwide; The Mumbai Municipal