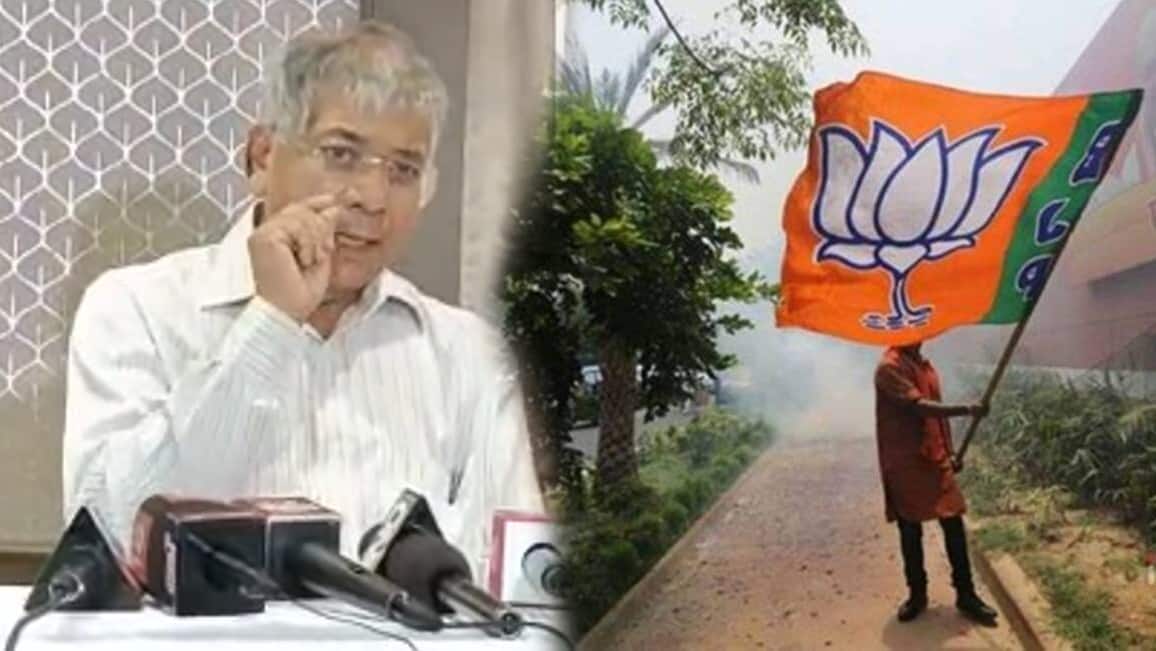 Prakash Ambedkar, the national chairman of the Bahujan Aghadi Privates, is known for his informative and critical statements in appropriate words. However, at a press conference in Amravati on Saturday night, while speaking about the repressive policies of the ruling Bharatiya Janata Party in the Center, Prakash Ambedkar slipped his tongue. Criticizing the policies of the BJP, Prakash Ambedkar targeted the BJP in front of journalists with offensive language.

Prakash Ambedkar used abusive language when responding to a journalist’s question about BJP politics. “Since the 2024 elections, his graph has been horizontal and not vertical. If their graph had been increasing, they would have gotten more votes in percentage of votes,” said Prakash Ambedkar. Speaking further, he said: “The growth they have achieved has happened. There is no doubt about that. The question remains whether he will come to power. The path to power is what we call elections. Qualitative work is more important than the quantity of work you do on it,” said Prakash Ambedkar.

Speaking of politics, Prakash Ambedkar said: “The other important part is the question of whether you are suppressing the opposition. Suppose tomorrow we come to power in Maharashtra. Suppose there are 100 leading BJP workers, if tomorrow we pick them up and put them in jail, will there be active work? If not,” he said, adding that the policy must be positive.

The incident came to light after a husband and wife were..

A rickshaw was taken to a deserted place to steal a gold chain in Dombivali..