Bhopal.  A Bhopal court has sentenced a person to five years in prison for being found guilty of cheating insurance related documents while buying a car. Additional Sessions Judge Chandradev Sharma on Thursday sentenced local resident Mihir Magariya with five years imprisonment and a fine of Rs 20,000.
Please post
your opinions
According to the prosecution, a man named Rajkumar bought the car in March 2011 from Mihir, a broker working with a car dealer. The buyer had paid the amount, which included all the expenses including car insurance and vehicle registration. But later the accused came to know that he was not insured. Meanwhile, she fell victim to a car accident. Then the reality of not getting insurance was revealed. The car buyer had filed a police complaint against this fraud. The police presented the charge sheet in the court after investigation. 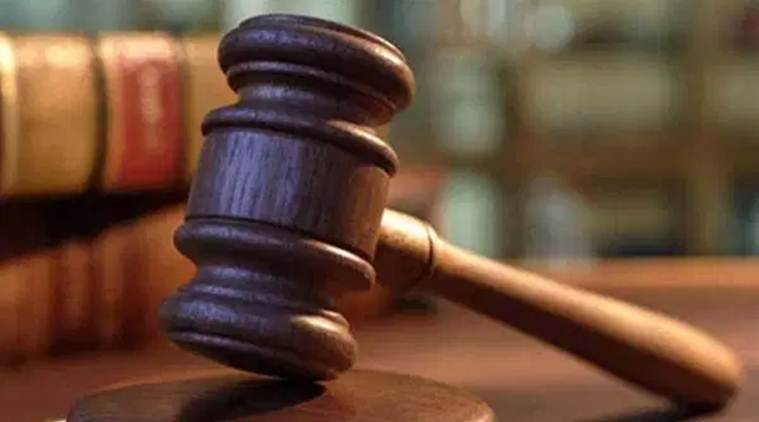 4-4 sentenced to two employees for taking bribe
In another case, a special court in Bhopal has sentenced two employees of the education department to four years imprisonment for being found guilty of taking bribes. Lokayukta Special Judge Sanjeev Pandey on Thursday sentenced Dinesh Goyal and Govind Singh employees. According to the prosecution, both the employees posted in the education department in Berasia in Bhopal district had demanded Rs. 5000 from a person named Mohan Nagar to settle the school recognition renewal case. A complaint was made a few years ago with the Lokayukta police.