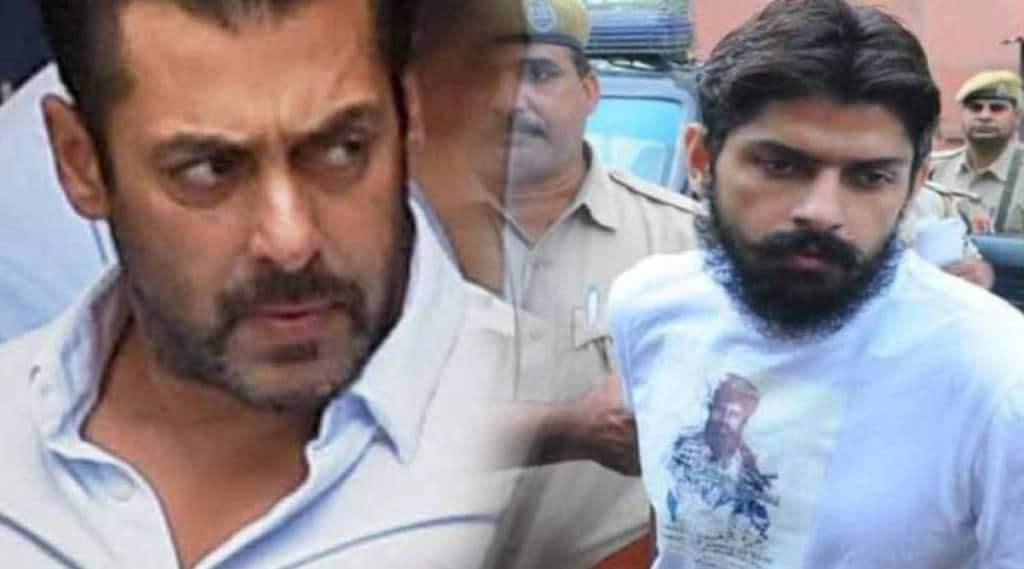 Rajya Sabha elections: Who will ask the MIM for help? Nana Patol…