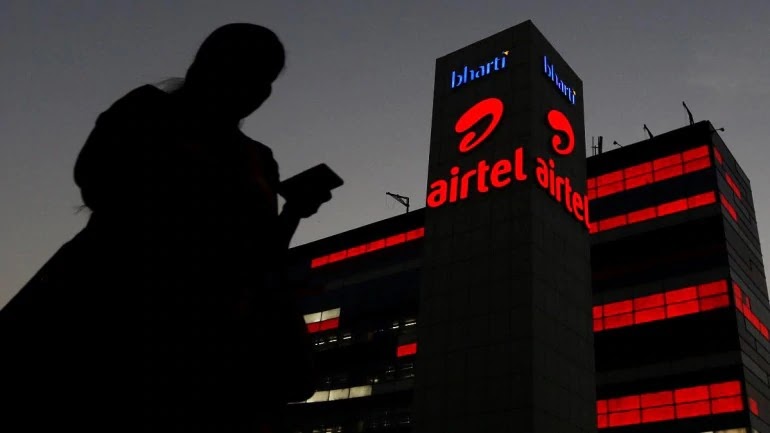 According to statistics, Bharti Airtel has suffered the biggest loss in this quarter in 14 years. Bharti Airtel had a profit of Rs 86 crore during the second quarter last year.
After Budget Day, the market rose, investors earned 3.57 lakh crore in two days

Recently the company has increased the tariff

Bharti Airtel’s total profit from operations increased by 8.5 percent to Rs 21,947 crore in the December quarter. During the same period last year the revenue was Rs 20,231 crore. Bharti Airtel announced to increase the tariff in December 2019. This was considered to be a step taken to improve the company’s economic condition.
Also read: Answer to your big question on Income Tax slab …. Take away the confusion

This result of Airtel has come when the Supreme Court has agreed to the hearing of Airtel’s petition related to AGR. The company owes Rs 35,586 crore as AGR. Please tell that all the telecom have been given a notice of liability of Rs 1 lakh crore by the Department of Telecommunication (DoT). It also includes interest and penalty.

Personal photos of users leaked from Google Photos, you may also be affected