Why do you like to dance Bollywood songs? Nick Jones gave a funny reason, check out the funny video ‘Ha’

This Nick Jonas video has gone viral on social media. 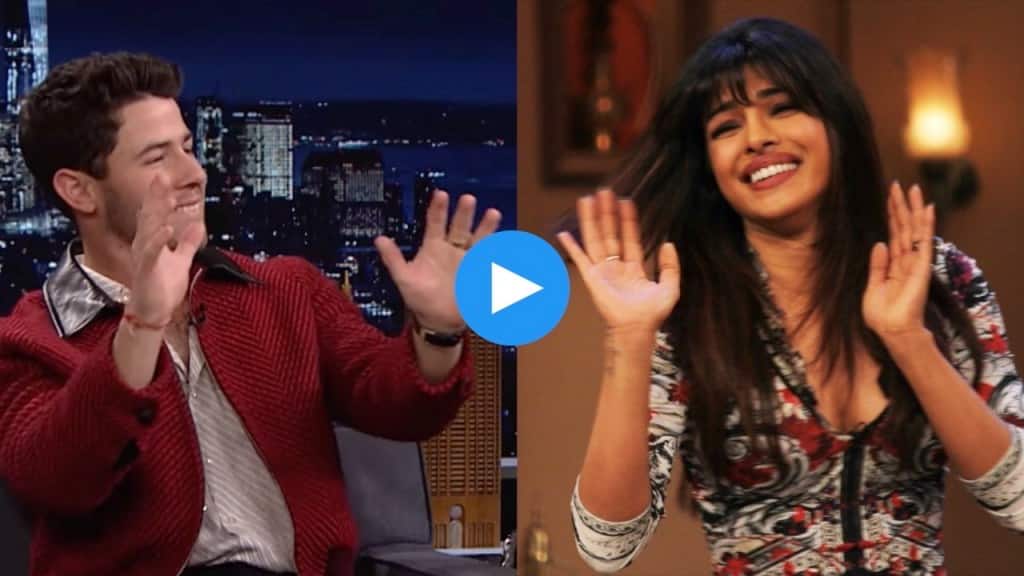 Bollywood Desi Girl Priyanka Chopra and American singer Nick Jonas are one of the popular couples. Priyanka and Nick have recently become parents. Priyanka and Nick seem to be active on social media. They keep in touch with fans by sharing photos and videos on social media. Nick is currently a judge on a dance reality show. In a recent interview, Nick talked about his love for Bollywood songs and dances.

Nick starred in The Jimmy Fallon. During the discussion, he said, “My wife is Indian. We dance to a lot of Bollywood songs. I think dancing to Bollywood songs is the easiest because I only have to do this one step. It doesn’t matter if I’m sitting or standing. All you have to do is do is take a step,” said Nick.

This is not the first time that Nick has expressed his love for Bollywood songs. A month ago during his Instagram Live, he said that his favorite Bollywood song is Bom Diggy Diggy. Priyanka Chopra is filming for Amazon Prime the series ‘Citadel’.