This famous actress will be seen in the leading role in the series ‘Satyawan Savitri’! 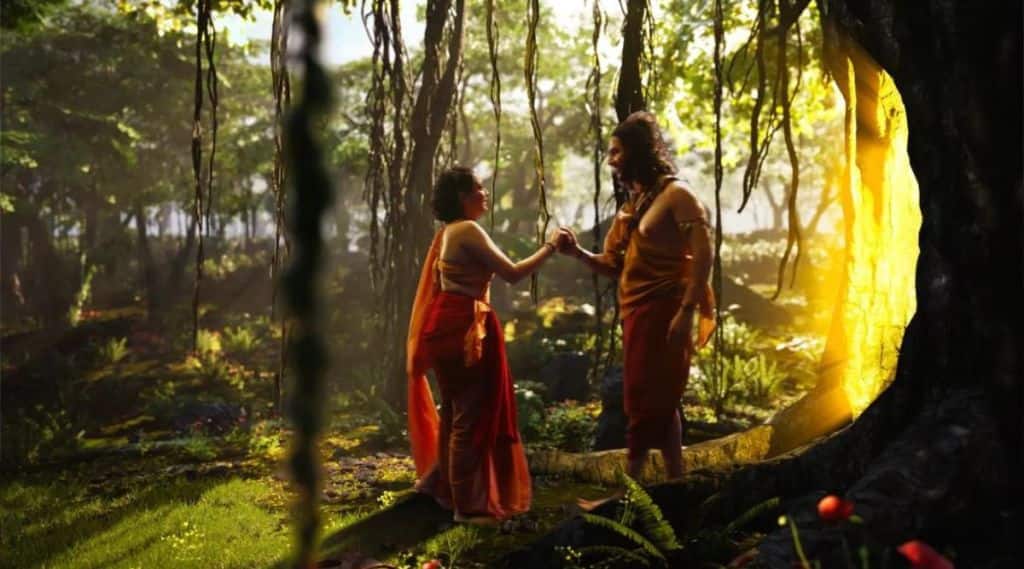 The story of Savitri, who brought back her husband’s life from Yamaraj thanks to her unshakeable faith in his love, will soon be available on Zee Marathi channel starting June 12 at 7pm Due to her boundless love for Satyavana, Savitri he had the courage to skillfully communicate with Yamadeva. Her artistic qualities made her extraordinary out of the ordinary. Zee Marathi Vahini has accepted the challenge to present this story in a daily series with the intention of spreading this inspiring story to all viewers. The audience will definitely like this work of art from the Zee Marathi channel, which is always experimental and thinks differently.

Speaking about the series, Vedangi said, “This series is the story of Savitri who brought back the life of Satyavana from Yama and I am very happy that she got the lead role. Everyone knows the story of Savitri but they don’t know the journey of his life. This series will show the audience the journey of his life in a great divine way. I’m sure the audience will love to see this story.”

Next story
The list of songs sung by ‘KK’ in the last show came to the fore; The storm is going viral on social media