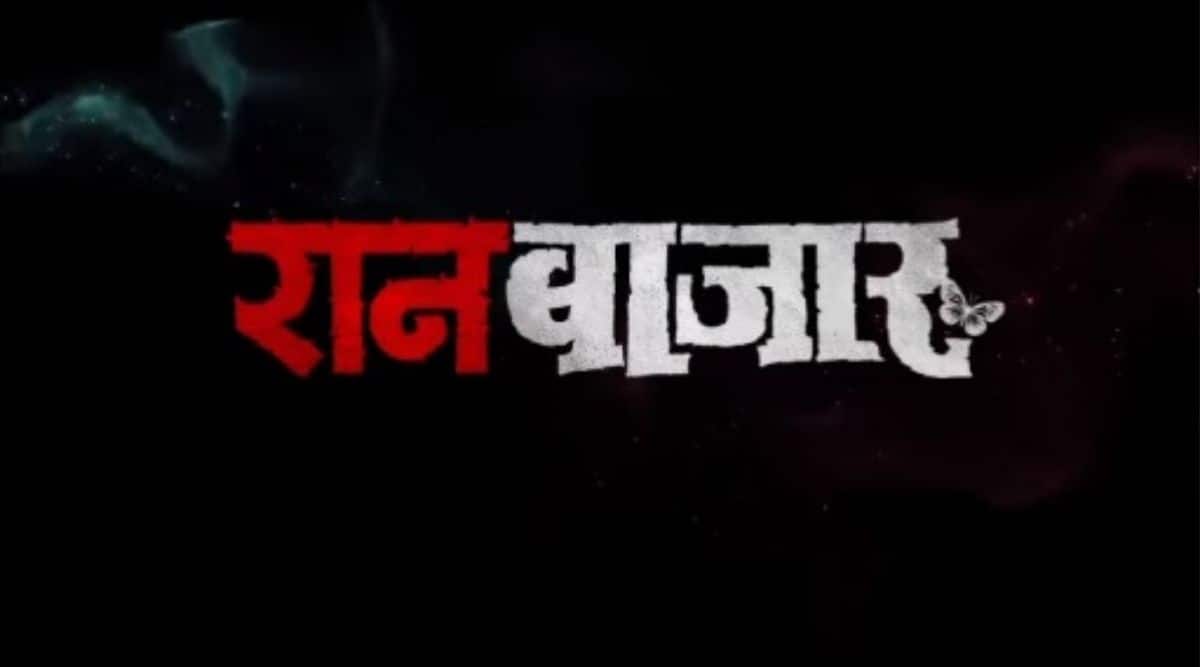 Director Abhijit Panse, who deals with hot and sensitive topics like ‘Rege’ and ‘Thackeray’, is ready to bring a new theme to the audience once again. The majestic web series titled ‘Ranbazar’ has been produced by Planet Marathi, a Vistas Media Capital company and the preview of this web series has been shown on social media. In this web series based on the context of true events, you will find something that has never been seen before. This web series trailer is coming soon.

‘Ranbazar’ web series is coming soon on ‘Planet Marathi OTT’. The trailer for this web series will be released on May 18 and the trailer for Prajakta Mali and Tejaswini Pandit, who have the lead roles in this web series, is being discussed on social media. Both teasers are receiving a storm of responses from the audience. The trailer has received more than 10 lakh views and is receiving a good response from the audience on social media.