It has now come to light that the much talked about small screen show ‘The Kapil Sharma Show’ will not be broadcast for some time. 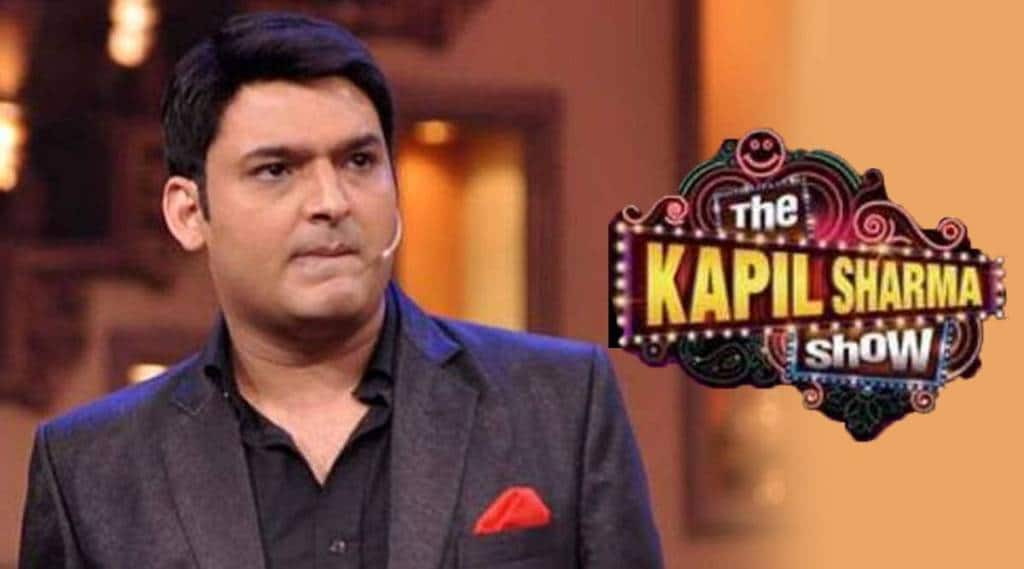 It has now come to light that the much talked about small screen show ‘The Kapil Sharma Show’ will not be broadcast for some time.

‘The Kapil Sharma Show’ is a popular small screen show. Well-known comedian Kapil Sharma brings a smile to the faces of thousands of viewers with his humorous style. The show has seemed a bit unfocused in recent episodes. But now there is disappointing news for Kapil fans. It has been revealed that ‘The Kapil Sharma Show’ will not be airing on Sony TV for some time. It has become clear that this program that entertains the audience will not be broadcast for the next few days.

But what is the reason why this show is not airing? You may have had that question. Kapil and the entire Kapil team from this program will go to the United States to look for work. That is why all these artists have taken a few days off. Kapil and his entire team have the lion’s share in making this show a huge success. But once again, the public will have to wait a few days to see all these artists together.

Kapil had disputes with the actors on his own show, as well as some of the actors. But in time, Kapil got out of the fray and started working again. Artists like Kiku Sharda, Krishna Abhishek, Sumona Chakraborty, Chandan Prabhakar made the audience laugh. Now the public is waiting to see when the show will return.

“Suddenly 150 people came in and…”, Sharad Ponkshe had said ‘I am Nathuram…