Praveen Tarde has told this story in a recent interview. 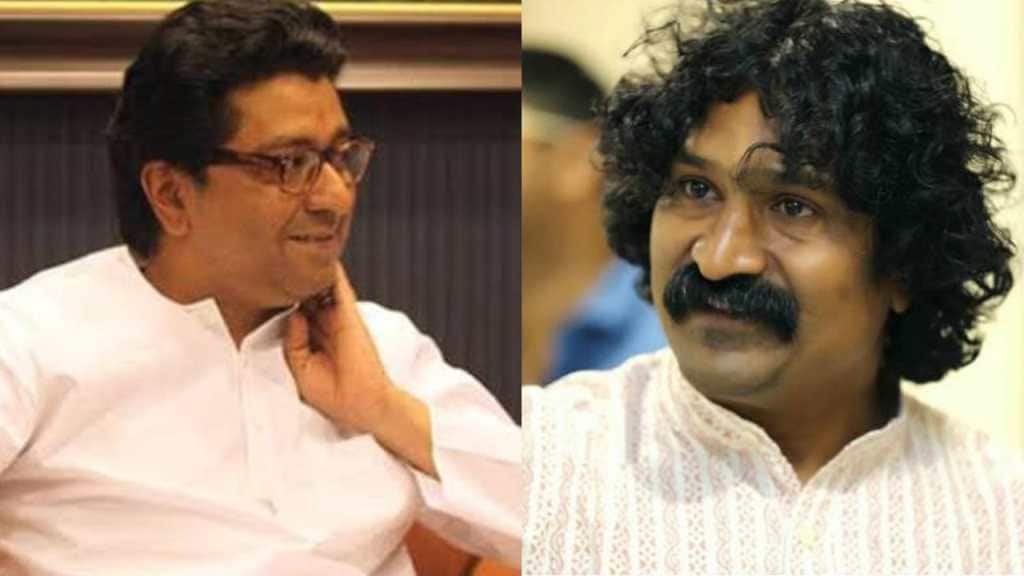 Praveen Tarde has told this story in a recent interview.

Writer-director-actor Praveen Vitthal’s highly talked about film Tarde ‘Sarsenapati Hambirrao’ recently opened in theaters. The movie ‘Sarsenapati Hambirrao’ is very popular due to its strong dialogue and strong action. On this occasion you can see the story of Hambirrao Mohite, the only commander in chief of the Swarajya during the reign of two great Chhatrapatis, Chhatrapati Shivaji Maharaj and Chhatrapati Sambhaji Maharaj. The film is being acclaimed everywhere. In all of this, Praveen Tarde had recently given an interview. In this interview, he is mentioned about the discussions that took place in the meeting with Raj Thackeray.

In a recent interview, a journalist asked Praveen Tarden that “Raj Thackeray, a film buff of a director and political actor, had met him. What was discussed about Maharashtra and Indian cinema this time?” In response to this, Praveen Tarde said: “We were chatting for an hour and a half or two and Raj Saheb was just talking about movies. How will the Marathi film survive in its future journey, technology, WiFex, language barriers, subtitles? ”

Praveen Tarde further said, “Raj Saheb further said, how our movies should have their place in the international arena. Because every day they sleep watching a movie. This is a tradition in Maharashtra. Then there will be Sharad Pawar Saheb, there will be Raj Saheb, the Balasaheb Thackeray himself was a devotee of the film, so he loved the actors. So in Raj Saheb’s speech, he was talking about the camera angle of the film, the access to the lens. This time, it was He talked about Hambirrao about his greatness when talking about the preview and the trailer, and he appreciated that if the Marathi movie is reaching this level, then its future is very good.”

Johnny Depp Vs Amber Heard: Court rules in favor of Johnny Depp, Amber will give 116…