Bollywood actress Malaika Arora is known for her style of dress. Because of the way she dresses, she is always in the news on social networks. Malaika Arora, who is always on the lookout for fitness, competes with leading actresses in terms of clothing. Recently, Ella Malaika attended director and producer Karan Johar’s birthday party. Her look is currently being discussed on social media. Not only that, with this look she is being trolled on social networks.

Famous Bollywood actors were present at Karan Johar’s birthday party. This time everyone got to see more than one glamorous look. But what is most talked about is Malaika Arora’s look. Malaika had approached Karan Johar’s group in a bold estimate. She this time she appeared in a neon green blazer and shorts. She completed her look with a revealing bralette. Malaika looked very hot in this look.

Read more: Mrinal Dusanis shared the first look of Leki, did you see the video?

This Malaika Arora look also went viral on social media as usual. On the one hand, her look is being appreciated on social media, but on the other hand, her daring look is not to the liking of some users and they have started trolling her. One user wrote as she commented, “she forgot to wear a top,” while another user wrote, “Worst clothing selection.” Many have criticized Malaika for making such comments. 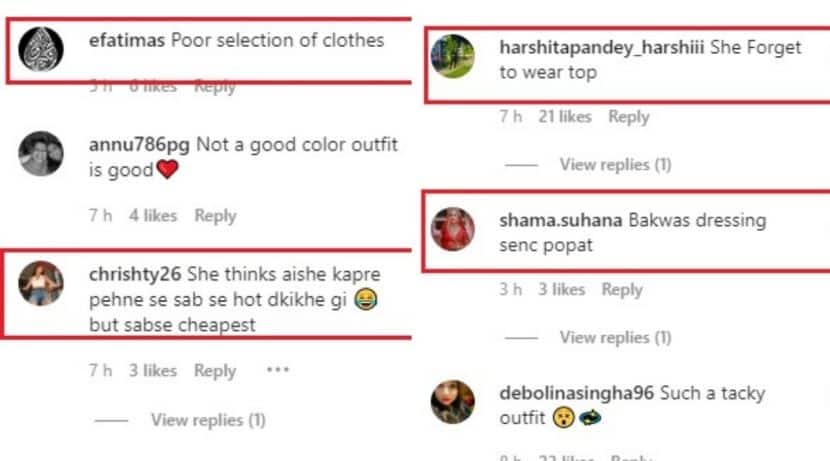 VIDEO: “Divorce is not a game”, the ‘it’ viral video of Aamir Khan-Kiran Rao…

VIDEO: They entered hand in hand and…; At a party with a girlfriend…