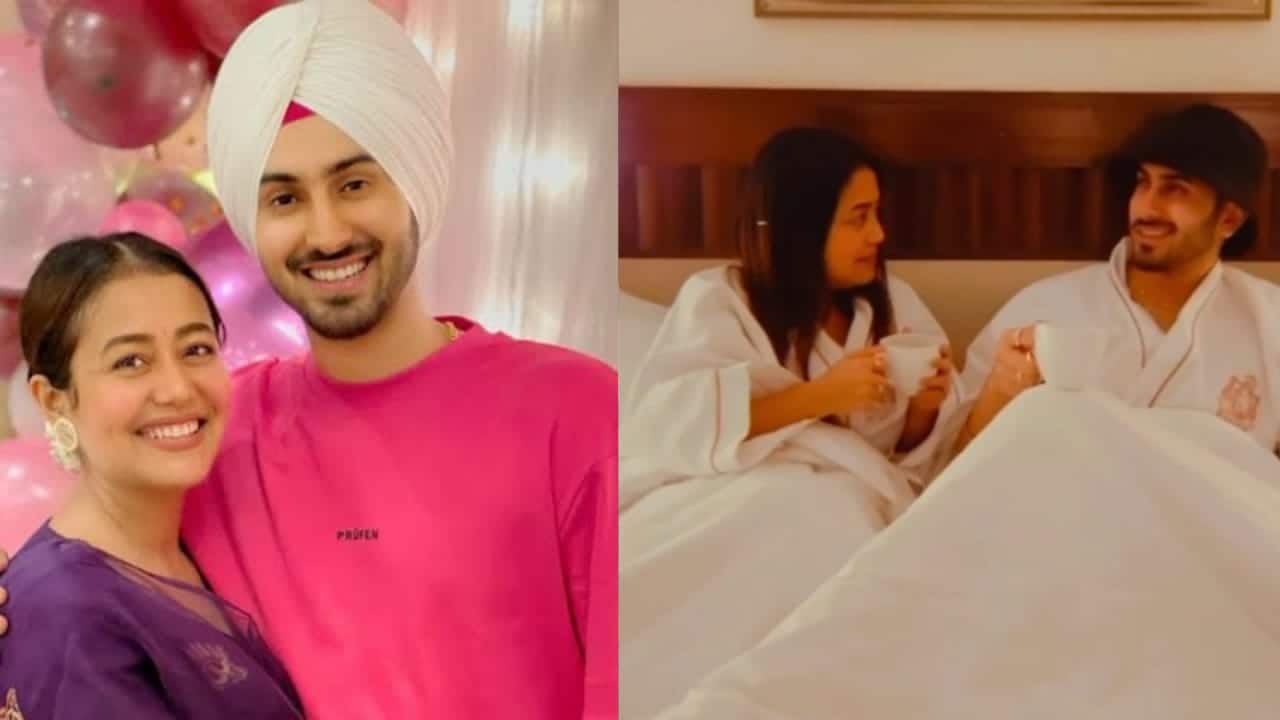 Popular Bollywood singer Neha Kakkar and her husband Rohanpreet Singh are one of them. The two are always in the spotlight due to their social media posts. But this time they have been put into discussion for a different reason. It has been reported that Rohanpreet Singh’s belongings were stolen from a hotel.

Rohanpreet was staying at a famous hotel in Mandi, Himachal Pradesh on Friday night. The two of them had booked the hotel for one night only. So they can relax before traveling. Rohanpreet Singh’s Apple Watch, iPhone and diamond ring were stolen from her hotel room. The table on which Rohanpreet had placed her luggage before going to bed at night was gone in the morning. Rohanpreet had filed a complaint with the police.

Read More: Have you caught a glimpse of Tejaswini Pandit’s ‘Ranbazar’, the BOLDEST teaser in Marathi to date?

SP Mandi Shalini Agnihotri confirmed the theft and said a complaint had been filed. After the complaint, the police are reviewing the CCTV footage of the hotel, and the hotel staff are also being questioned.

Rohanpreet himself is also a singer and he is doing shows of his songs himself. Rohanpreet had been in the spotlight ever since he began a relationship with Neha Kakkar. The news of their marriage had spread before. The couple had also released a wedding song before the wedding. They are both very active on social media. Neha also recently shared a video with Rohan. The video of the two at the hotel has gone viral on social media.

“They will promote other movies but my…” Kangana Ranaut told Akshay Kumar, Ajay Devgn |…

“We are not going to remain silent because…”, the director of ‘The Kashmir Files’ made an important decision…