Ananya Teaser: Trying to touch the sky, ‘Ananya’, teaser for the audience

The teaser for the movie Ananya has just hit the screens. 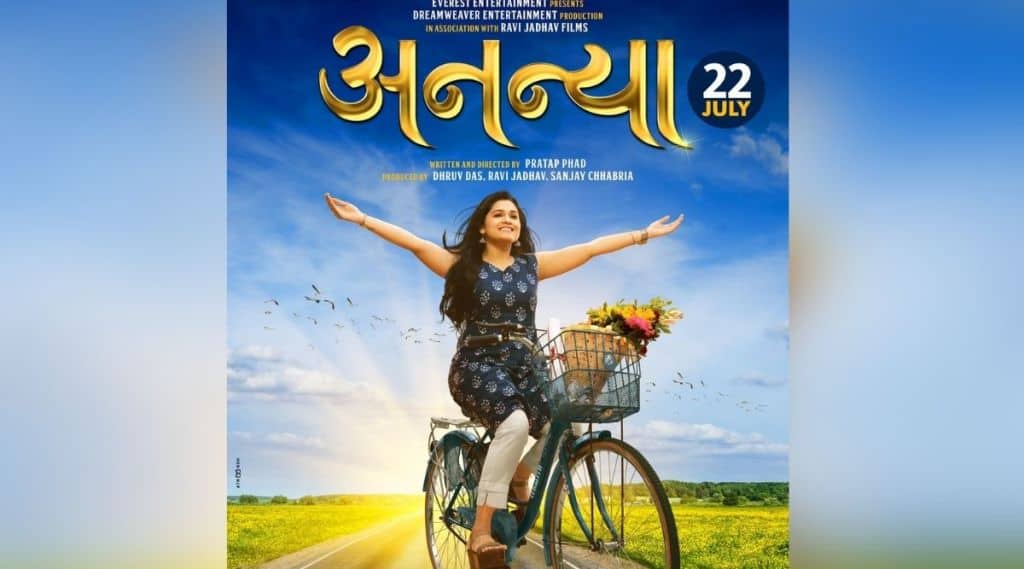 Hruta Durgule is portraying the personality of ‘Ananya’ and her perseverance and positivity towards life will be seen in her.

The film ‘Ananya’ directed by Pratap Phad is currently being discussed everywhere. The poster for this film was presented to the audience on the occasion of Women’s Day. The release date of the film has been recently announced and it will premiere on July 22 at Ananya Cinema. In addition, the trailer for this film has also been shown. Ananya is seen riding a bicycle, flying high in the sky, trying to touch the sky.

Pratap Phad, the director of ‘Ananya’ says, “This movie’s positive poster is also getting a good response from the audience. Now the teaser has also reached the audience. Ananya is different from others. Ananya, one of those unique personalities, will soon be seen by all. The film manages to entertain as well as inform. Leaving the cinema will completely change the way viewers view life, I assure you. This is an inspiring journey for Ananya.”

Read More: Lawrence Bishnoi Had Even Threatened To Kill Salman, What Exactly Happened?

Pratap Phad has written and directed Everest Entertainment, Dreamweaver Entertainment, and Ravi Jadhav Films’ Ananya. Dhruv Das, Ravi Jadhav and Sanjay Chhabria are the producers. In this film, Hruta Durgule portrays the personality of ‘Ananya’ and it will show his perseverance and positivity towards life.

Aishwarya received a fake ring from Abhishek, the actor had said…

Timepass 3: “You will break your friend’s marble if he dies”, from ‘Timepass 3’…